The Ins And Outs Of Pipe Relining 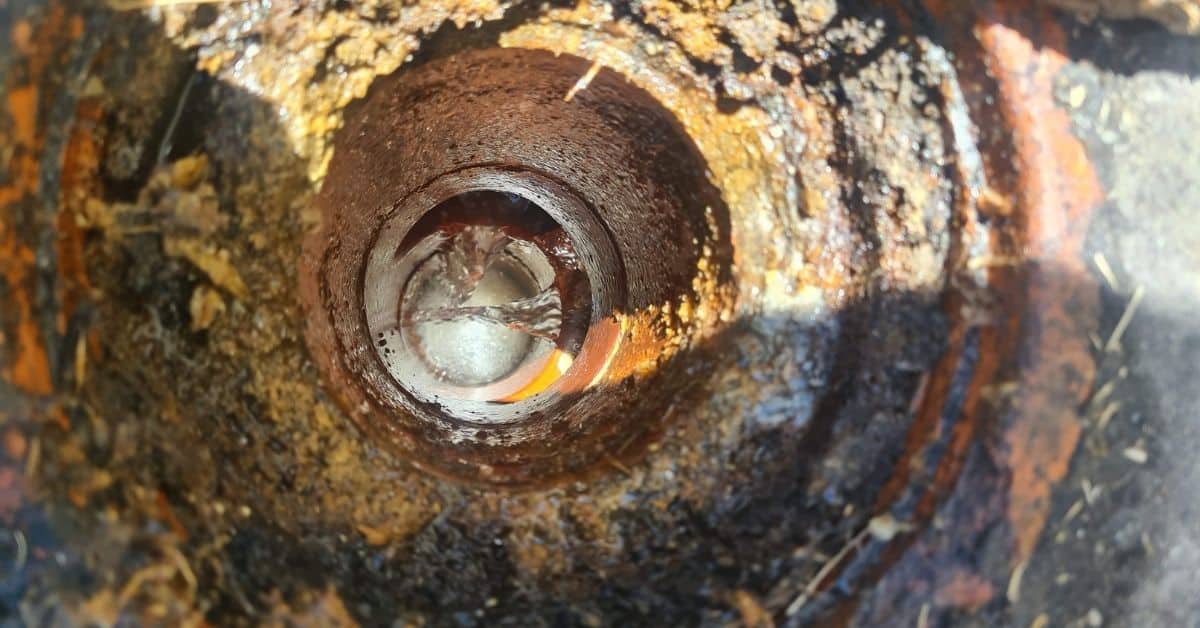 Plumbing systems can incur a lot of wear and tear over time. As more water and waste flush through the pipes, the structure can begin to deteriorate. Not only does the constant water flow cause damage, so does all those items that shouldn’t be flushed or sent down the sink. When damaged pipes are in hard-to-reach places, buried beneath the lawn or intertwined in the house foundations, pipe relining is an option for repair.

What exactly is pipe relining?

Pipe relining is approaching the repair from a different angle. It involves curing the pipes with a resin, from the inside. The goal is to repair the cracks and damage by creating a new, stronger pipe inside the existing one. The resin dries and hardens over time, giving the pipe structure more integrity and helping with water flow. Pipe relining is a stark contrast to the traditional method of digging and replacing. The less invasive method means that there is little or no disturbance to gardens and land. For this reason, it can be considered a more cost-effective method of repair.

How is it done?

There are a few steps involved in the process of relining a pipe. Different plumbers have their own tailored methods. Regardless of the method, the key element in the process is the epoxy resin inserted into the existing pipe.

The first step in the process is using CCTV camera footage to determine the exact location and severity of the damage. A small camera attached to the end of a fibre optic coil is sent down the pipe to obtain imaging. The use of CCTV inspection cameras makes it easy to understand how big the job will be and what will be involved in the repair process

The next step is to ensure the pipe is clear and free of as much debris as possible before the resin is put in place. High pressured water is blasted through the pipe to remove any grease or grime. This is a crucial step as any resin would not bond properly to the pipe walls if there were residue in the way. After the pipe has been cleared of any muck and debris it is important to do another CCTV check to ensure that the pipe is ready to be relined.

The pipe is then relined using an inflatable material sock and epoxy resin. The sock is threaded through the existing pipe and ballooned out until it is pressed firmly against the existing one. When the new pipe material in place it is then a matter of waiting for the chemicals to set and adhere to the existing structure.

Is it the right option for you?

There are some advantages and disadvantages when it comes to pipe relining. It’s important to weigh up the pros and cons and decide on the right option for your home. Pipe relining can be an inexpensive alternative to other methods of repair or replacement. There is no digging or dismantling of structures on the property and is a relatively quick procedure. A pipe can be relined and in working order within one working day. One of the only disadvantages to pipe relining is that sometimes it cannot be performed. When pipes are extensively damaged with large internal cracks and gaps a reline is not a solution. If you’re unsure if pipe relining is the right option for your plumbing problem, give Newcastle Plumbing Kings a call. We will be able to determine the best course of action and get your pipes back in perfect working order.

Newcastle Plumbing Kings are your local experts in repairing blocked drains, hot water system maintenance and pipe relining. Get in touch with us today!